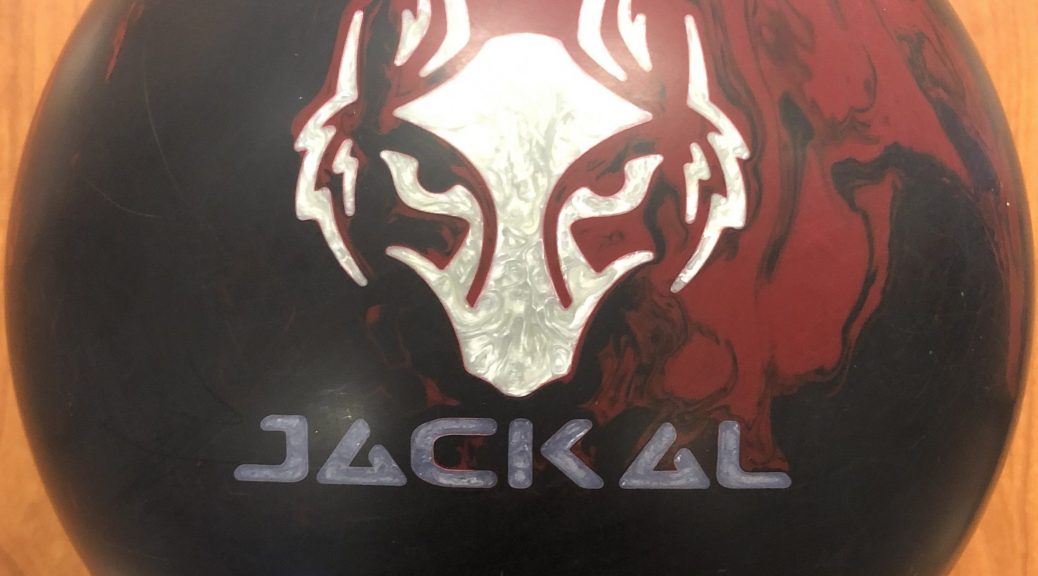 First Impressions
A Jackal called Legacy is not likely to disappoint and it does not.

Overall
So how many Jackals will we see from Motiv? Who knows but I dont think Motiv will ever have a lineup without at least one Predator cored ball. I cant blame them and anyone whos had one knows why they are so successful. Now honestly, my first impression is somewhat filled with confusion. 3 solid Jackals in the same lineup? Coming out with the Forge Flare which was already crazy strong and not 5 minutes later come out with the Jackal Legacy? A comparison of the Legacy and Flare is inevitable. I felt like the Flare was the strongest ball that Motiv has ever released that also generates good angle downlane. Then Motiv says the Legacy is the strongest. Let’s leave the mumbo jumbo behind and talk about what this is. The motion is very familiar as you would expect. It has a smoother transition than the Forge Flare but does have strong backend with very similar cover length. The big thing that was immediately differentiable is that despite being strong, it was playable from a wider range of boards as compared to the Flare. It doesn’t feel lazy but you obviously can reach a limit of angle. I just felt like I could play this relatively comfortably without feeling like I was close to the weak 7 leave. I would say the Ghost is a bit weaker but not weak. The Alpha is smoother. The cover chemistry doesn’t respond as quickly as the Legacy or Ghost. Are they separate enough to have all 3? Personally, I would not carry all three. The problem is I do enjoy throwing all 3. What to do, what to do…

On to the 2 hand and you all know by now that as I learn this style, I am still rev dominant which sometimes makes it tricky to use strong pieces. While I had a hell of a time with the Forge Flare, not the case at all with the Jackal Legacy. The cover and core match up with the added smoothness and not so sharp stand up characteristic made it that much easier to use. It’s been tricky to find strong balls that are useful for 2-hand but the Legacy’s strong but smooth motion really made it feel like it could be the Strong Defined ball for both styles without a bit problem.

Final Thoughts
Objectively, the Motiv Jackal Legacy is a Strong Defined ball for pretty much all styles. It should manage the heaviest conditions while still being playable on medium conditions for many bowlers due to its smooth transition from skid to hook to roll. Don’t mistake that for limited backend, it is a climbing type of strong downlane motion, the kind I find most useful. The fact that it actually felt similarly usable from 1-hand, 2-hand, right or left speaks to its versatility. Being the latest, the Legacy will bench my Alpha which benched my Ghost.