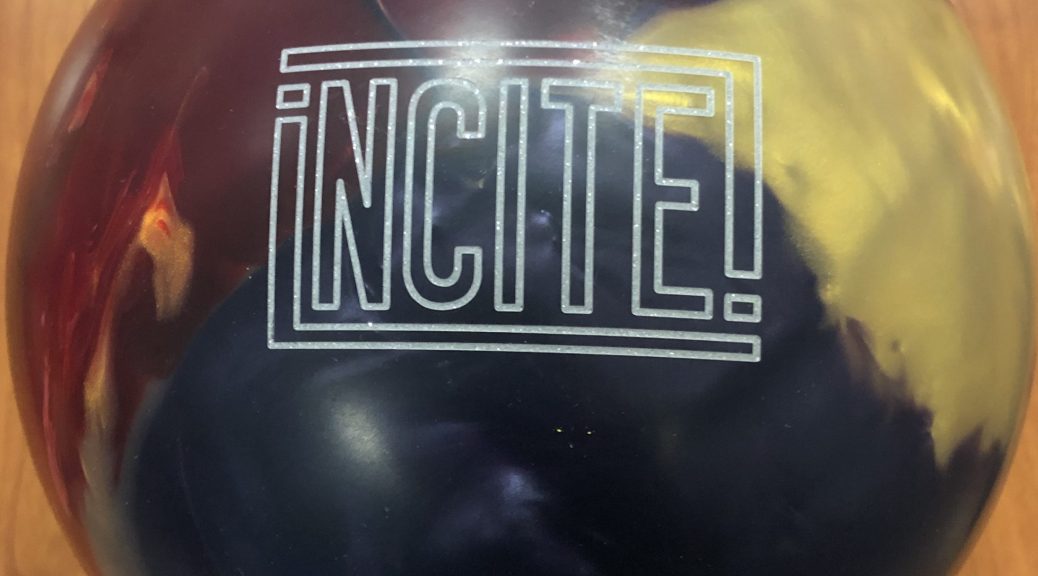 Overall
I wasn’t totally sure what to expect with the Incite or its intent. Since I’ve developed my arsenal categorization, I always think about balls in terms of where they slot. So even if there is variation in ball reaction, I try to simplify it so first you know where it goes and then how it might compare to others. But the bigger question for me is what’s the logical order Storm is trying to create here. This looks like another mild asymmetric ball like the Rubicon. They also just released the Proton Physix which is very strong. The Incite introduces the R4S Hybrid coverstock. We’ve seen this formulation in solid and pearl on the Fight and Streetfight, respectively. In fact I recently tested the International Dual Lock which uses the Pearl and I said it was pretty smooth off the end of the pattern. The Hybrid seems to be a clear goldilocks and way more responsive than any R4S we’ve seen before. It’s strong yet responsive downlane. I don’t think I could play the Incite from direct lines if my life depended on it. Just too responsive. Typically I can get strong balls to work right around the 3rd arrow on house and this one required me to get just past that before I found the pocket. I had a very good look between the 3rd and 4th arrow. I could miss out and it came roaring back. Missing in isn’t really a good place to miss. Honestly as I thought about what it compares to, and I watched my shots on video, I started to think Lock. It’s a 3000 grit hybrid that is strong and consistently responsive. A ball you can trust will always turn over. It might be a touch smoother but I think you might be hard pressed to distinguish them.

From a 2-hand perspective, honestly I just about found this ball near impossible for me. I couldn’t find a spot on the lanes deep enough to work. I just don’t have enough speed for this strong and this responsive. I was able to make balls like the Proton Physix and Forge Flare to work but those I could get to really stop with the very forward roll. I couldn’t get that to happen with the Tensor core. Just too round and I couldn’t get it to quit.

Sean is next and at a high level, the ball looked pretty good for him. He didn’t quite see as strong a ball relative to his game but the more important characteristic is the defined trustworthy move off the spot. That’s the same that I saw. His game while higher rev rate than my 1-hand game is rev/speed matched unlike my 2-hand game. Therefore, he was likely to see characteristics closer to my 1-hand. He didn’t have to open up the lanes hugely or anything. It seemed very manageable and frankly that was the same for the Rubicon. I found it very strong and he found it almost benchmark strength. Obviously different styles, axis rotation, etc.

Final Thoughts
I can’t help but place the Storm Incite in the Strong Defined category. It’s very different than the Proton Physix in terms of shape but it is still strong. Theoretically you could have both shapes in the bag but you better be seeing higher volume patterns or you want to be speed dominant. I think Sean could easily have both balls, and maybe separate the surface finishes a bit. For me, I definitely would want shine on the Incite if I were to add it next to the Proton. I actually think speed dominant bowlers will really like the Incite because of it’s downlane motor.