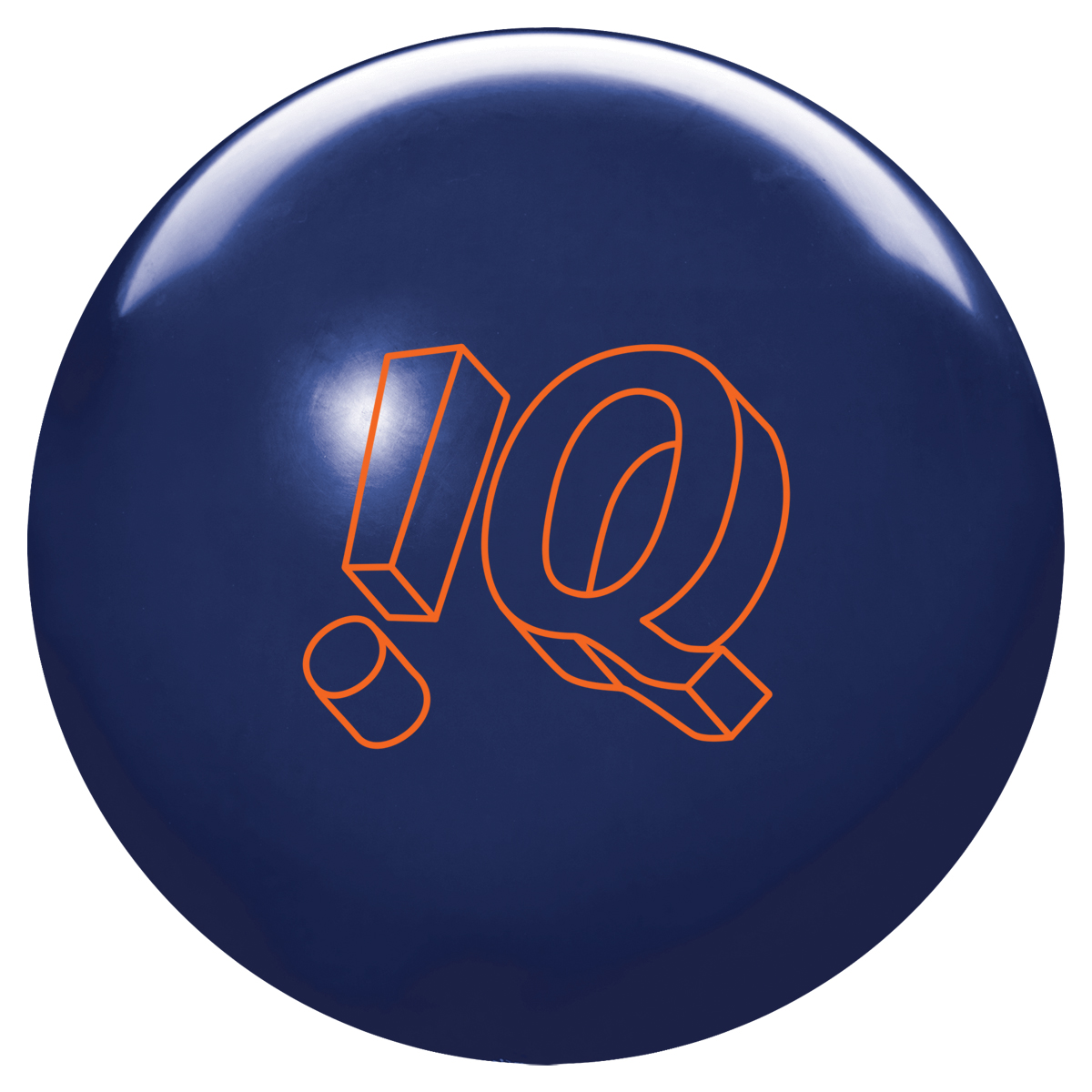 Storm latest bowling ball in the Master Line is the Storm IQ Tour Edition. As usual, keep in mind that the coverstock will account for 70% of ball reaction while the core characteristics and drilling will dictate the shape of the reaction.
For our Tweener, the ball is drilled 4″ pin x 4 x 1 using the Storm pin buffer system.
For our Stroker, the ball is drilled 3 1/2″ pin x 4 1/4 x 1.
Our test pattern is the Kegel Main Street, which is a 41 foot tapered typical house pattern with a 7.2:1 oil ratio.

First Impressions
When I first saw the specs of this ball, I instantly thought benchmark control ball. Some may think it’s weak. However, I’m here to tell you on count 1, I was right. On count 2, you would be wrong if you thought it would be weak.

Value 8.5/10
Although this is in the Master Line and moderately costly, it still offers good value as it appears it will be quite usable.

Core
The IQ Tour might look like it uses the original Centripetal core, but it’s modified and called C3 Centripetal core. A 15 pound ball has an RG of 2.49 and a low differential of .029. While such a low differential for this symmetrical core may imply this is a weaker ball, what it really offers is control. It does reduce the flare potential a bit, but it’s really nothing to be worried about. This core shape has generally offered a control reaction and this version still offers that.

Cover 9/10
Alright, R2S solid again. You can read a number of my Storm reviews of balls that use this cover. It simply works and is extremely versatile. Factory finish for the IQ Tour Edition is 4000 abralon. ‘Nuff said.

Reaction 9/10
I believe the core primarily dictates the overall shape of the reaction. Don’t mistake that with the role the cover plays in the overall ball motion. The key word is “shape”. How can I put this simply. With the IQ Tour Edition, you can easily see all 3 phases the ball goes through. You see where the ball moves from skid to hook and then from hook to roll. It doesn’t mean the transitions are aggressive. They are just extremely easy to read. It’s as easy as any true benchmark ball we’ve tested, maybe even better.
At 4000 grit abralon, the R2S cover still offers reasonably good length. You begin to see the ball transition to hook and then roll very easily as the core is an early rolling core.
Let’s dig in to the ball reaction just a bit more. The transition from skid to hook is very obvious yet smooth as the core is churning it’s way around. The transition from hook to roll is slightly sharper because the core is early revving, making it very easy to see the ball start to roll towards the pocket. None of this is bad. It just is.
You would also have a good option to put some light polish, allowing for slightly more length which will actually offer a slightly smoother transition from hook to roll. By adding a little length, the core would get a foot or two further down lane before transitioning.
Another option if you are on a heavier condition is to use more a more aggressive finish like 2000 or 1000 abralon. You’ll still get a pretty smooth rolling ball, but you’ll just use up more energy in the midlane. If you weren’t certain what this ball can do, take a quick look at the Digitrax analysis and you will get a better sense.  Kegel Main Street is a 41 foot representative of a typical house shot.  It has good overall strength as over 6.5 degrees of entry angle.  Of course, you will get more or less angle depending on your bowling style.  I am a Power Stroker and this is the tracking analysis for the out of box finish.

The second Digitrax analysis was performed on the 2012 USBC Championship Pattern.  This is a rather difficult 39 foot pattern with a 2:1 ratio of oil.  If you’re not certain how difficult this pattern is, you basically have to hit the 7 or 8 board at the breakpoint to have any chance to strike.  Left or right of that and you’ll be lucky to get an 8 count.  Here, you will see how well this ball worked.  I have to play deeper on this pattern and still had over 6 degrees of entry angle.  The Tropical Heat Hybrid performed a bit above average on this difficult shot.  I would definitely suggest keeping the surface as it really matched up much to control the lane, better than my Furious with the light polish.  The new Manic, for example, is slightly better as the core turns over a bit sooner with a lower RG, allowing a bit more control.  By contrast, the Virtual Gravity Nano works extremely well for me on this condition as the core really creates even more control with an even lower RG, making for a very consistent reaction, while the cover strength also allows for maybe a half board more room for error.

Overall 9/10
This ball has every right to be a popular ball for Storm the next bowling season. While some might not be excited by the single color navy blue, you should be excited by the ball reaction. It would be a shame if this ball isn’t popular with the masses as I’m guessing it will be popular on sport shots. This is an excellent control ball that still has lots of overall motion. You will not be disappointed by this offering if you need a ball that is very easy to read the conditions.