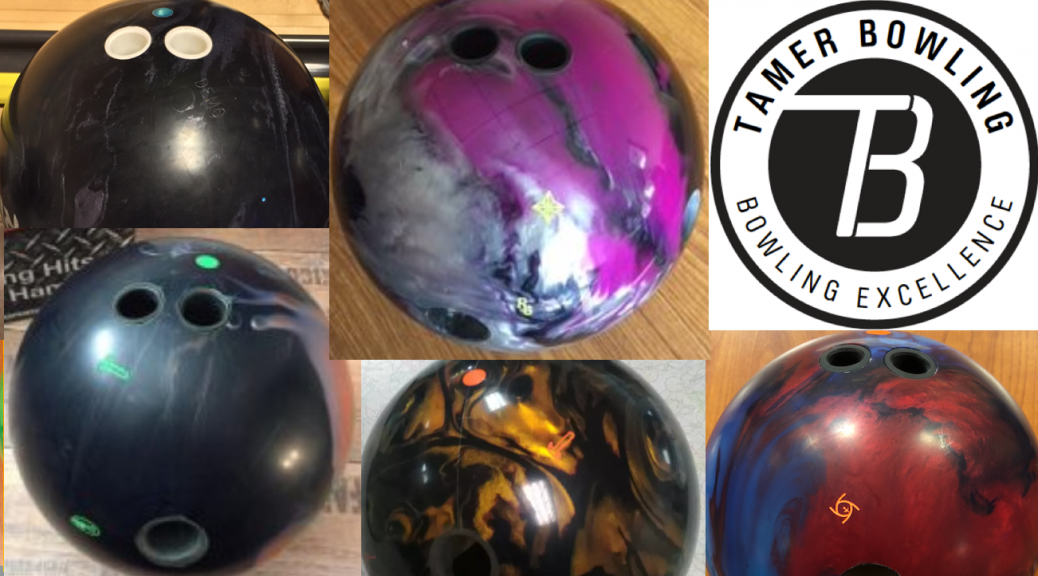 As we see our fair share of bowling balls, I wanted to give you my personal view on the top hybrid asymmetric balls on the market. We have pearl asyms on a pedestal but there are also several great hybrid asyms. These balls also tend to be pretty versatile and companies will frequently release them with polish out of box to highlight that. Time to put away the objective scorecard and bust out my personal subjective opinion. This is probably sacrilege for some considering how well this ball has been rolling for people. Top 5 is good for me but there are a few others that I really enjoyed throwing a bit more. Maybe it will make it’s way up in time as a couple in the top 5 are long in the tooth now. Nevertheless this is a good piece. I really like this core. I’m hoping to have an opportunity to spend more time but it’s more aggressive than I want use on my typical house shot. This one is not available anymore in the Motiv lineup but I was thoroughly impressed by this piece. I used it quite a bit. It was versatile, strong but very usable on many conditions. Everytime I put it in my hand, I scored, even when I didn’t think it made sense to use at that particular time. Another magical ball using the gas mask core. The thing feels more than the sum of its parts. There’s a reason the gas mask core keeps going and going and going. It works. It’s heavy rolling and versatile. In this hybrid cover, it makes it the strongest Black Widow I’ve ever thrown. Strong in the sense of crazy board coverage. If there was a big ball you could cross boards with this is it. Hybrid gives it some midlane traction and while it doesn’t have the snap of the Black Widow Gold, it’s by no means a slouch whatsoever. It was so strong that it doesn’t quite get enough use for me, hence sticking at the # 3 spot.

#2 Hammer Gauntlet
Hammer makes its second entry on my list and really close to the top for me. This is one of those balls that just seemed to work on a lot of sport shots and saved my hide a bunch. It’s not near the strength of the other balls in the top 5 but definitely one that was extremely reliable. I loved the motion. It was one I always could trust and hit while I never felt it would surprise me. It has a special kind of extremely trustworthy mid lane churn that just seemed to smooth out tough shots. This is one that I have a NIB stashed away… Finally we get to #1 and another Roto Grip ball takes a top spot for me. This time it’s the Hyper Cell Fused. This ball is a beast. Very versatile. Another I refuse to use on house because it is so good for Sport I want to keep it fresh. That Nucleus core is just a beastly thing. It’s Roto Grip’s Gas Mask. The Nucleus will continue to come back because it continues to work. Yes heavy rolling. Out of box was polished but as I wanted to use this for sport, I instantly put surface on it. For context, I averaged 229 with it for 3 games I used it in Syracuse at the 2018 USBC Championships. Need I say more?