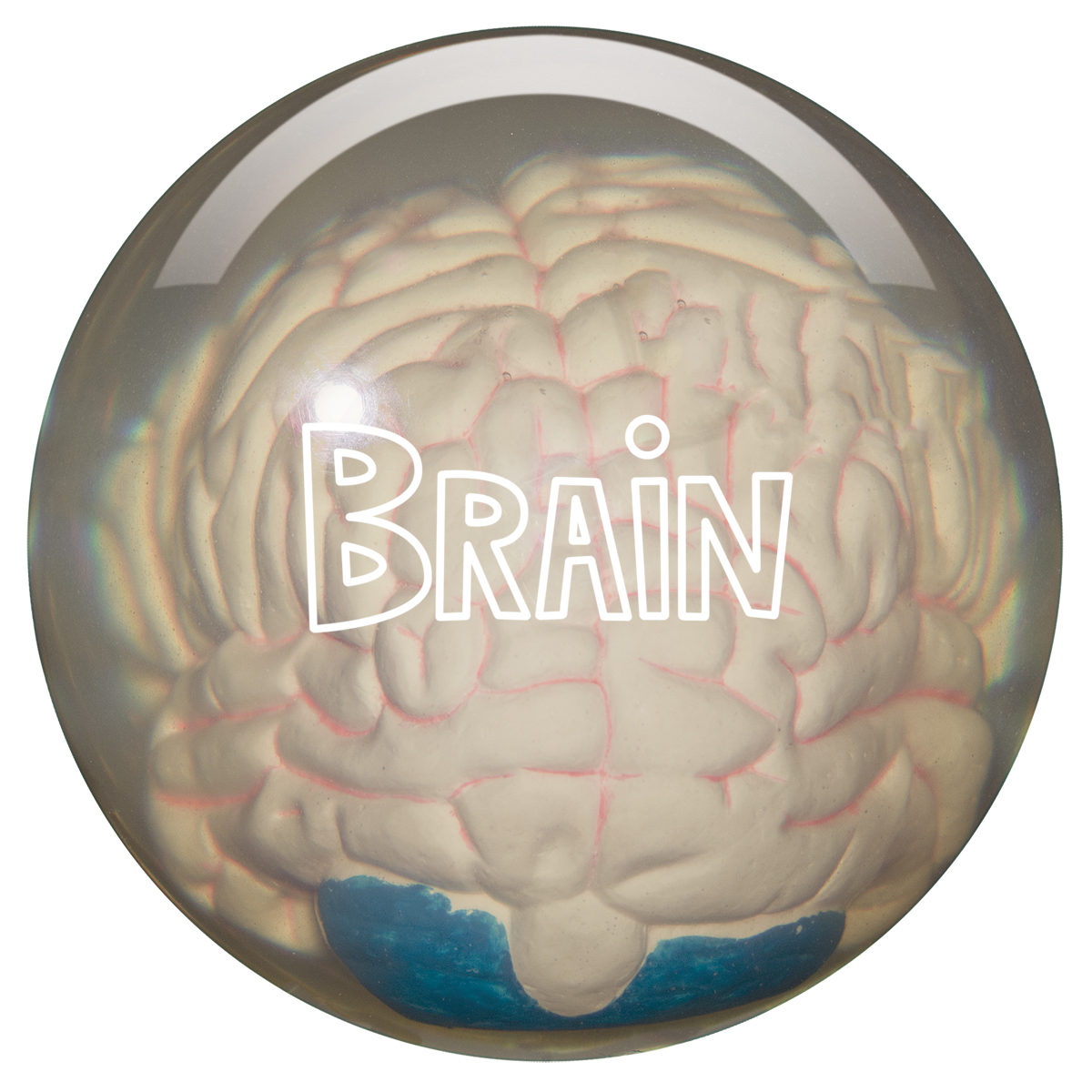 Well, the secret is out! Storm has announced the equipment they will release on July 10, 2012.

There will be two balls in the Master Line, one new ball in the Thunder Line, and then a new spare ball.

So here you go.

First up are the IQ and IQ Tour Edition which are new to the Master Line. The IQ will continue to use the Centripetal core which powers the Marvels. However, they’ve added a new coverstock called PFT or Progressive Friction Technology which is a solid reactive cover. The out of box surface is 3000 grit abralon to give it some bite. The IQ Tour Edition will be an interesting addition. It goes back to the proven R2S solid coverstock, which has been around for quite some time now. However, they modified the Centripetal (C3) core slightly to yield a 2.49 RG and a differential of .029 as compared to the original Centripetal core at 2.48 RG and differential of .050 for a 15 pound ball. The idea is to create a benchmark type reaction by changing densities, lowering the differential to offer more midlane control. This Marvel has been a pretty strong ball so this will yield a controlled reaction but likely allowing it to be used in lighter volumes of oil than the original Marvel. Out of box surface is 4000 grit abralon. The Fire Road is a new pearl addition to the Thunder Line, next to the Victory Roads. It uses the same core but the key difference is in the slightly amped up coverstock. The Fire Road uses the R2X pearl cover which is used in the Marvel Pearl and has been used in the Virtual Gravity. This will likely lead to just a bit more overall board coverage than the Victory Road pearl.

Alright so here’s the fun one. If you like clear polyester spare balls, this one is sure to get in your head…
Just look at it, not much more to say.