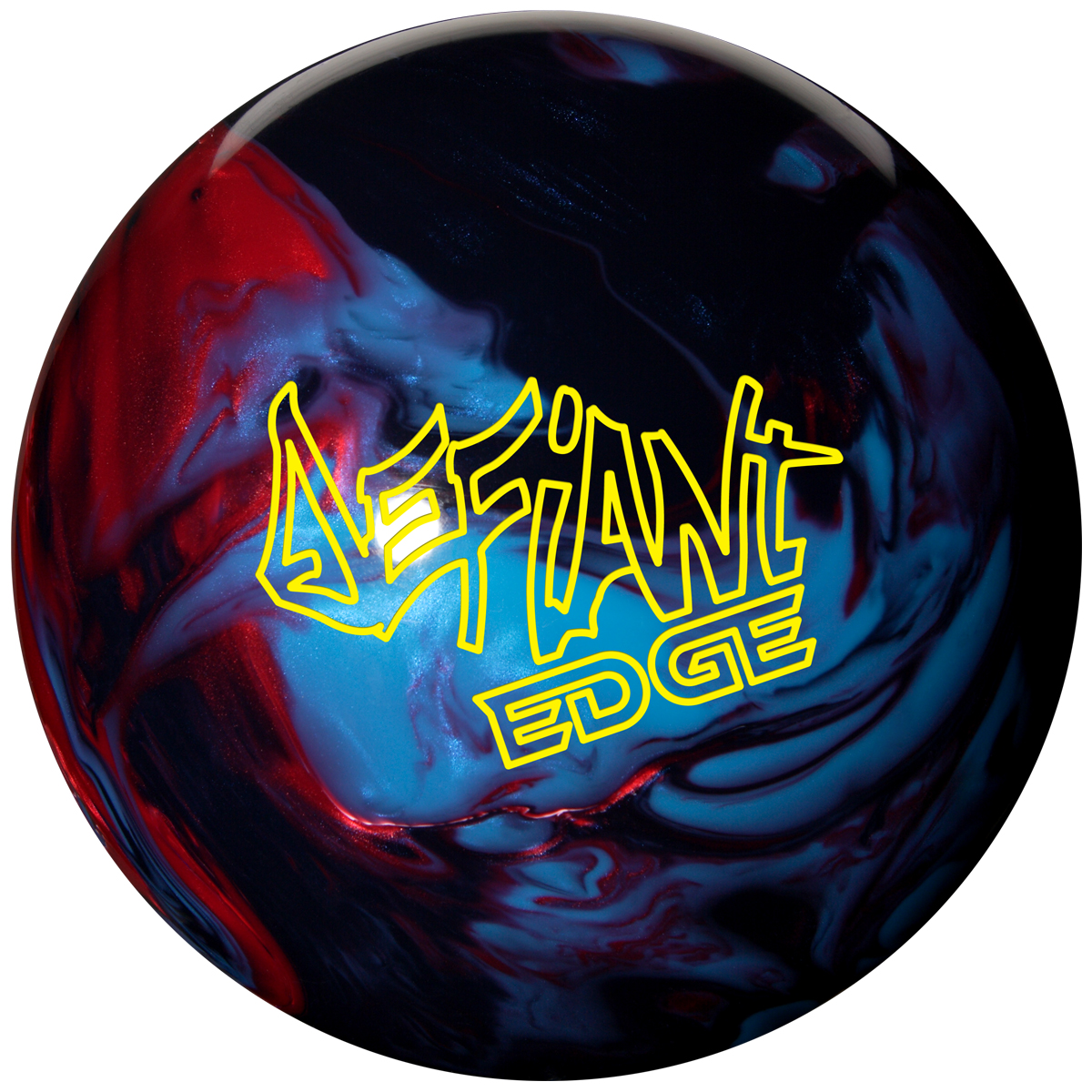 Roto Grip has announced its direction for this summer.

Firstly, the current naming conventions will be completely changed. For better or worse, the Royal Line, Crown Line, Sword Line, etc. are gone. Well, not the balls but the names.

Instead, Roto Grip is moving to a Hook Potential model known as HP. The intention seems to be to give the consumer a simpler way of identifying which balls can hook more than others. We’ll have to see how this plays out. It’s always a risk to make branding changes but they say you can’t be afraid to fail.

The lines will include HP4, HP3, HP2, and HP1. Current balls like the Defiant and Critical Theory will be in HP4. HP3 will consist of the Outlaw and Bandit. HP2 will be made up of the great benchmark balls, Rising Star and Shooting Star. HP1 will have two new balls meant to be at the level where the Dark Star was.

Now on to the NEW STUFF! Not unexpectedly, a pearlized version of the Defiant will be released, known as the Defiant Edge. This ball continues with the Paragon core and the Microbite reactive, but as a pearl. I’m interested to see how this ball reacts. With a 1500-grit polished finish, it will obviously be a step down from the Defiant. The last time we saw something like this in the high end line, the Mutant Cell Pearl, it handled a lot less oil than the Mutant Cell solid and was quite angular with good control. Next to the Outlaw and Bandit, what do you think we will be seeing? You guessed it, a Hybrid version. The new Berserk will continue using the Caliber weight block and a hybrid 65MH cover. Recall this core offers a strong defined move at the breakpoint. The Outlaw is a great control motion ball while the Bandit has a flippy reaction. Sometimes the hybrids are more than the sum of their parts so I’m looking forward to seeing the motion out of this one. The Shooting Star and Rising Star were missing a pearl sibling so the new Shatter will join them in the new HP2 line. It will continue using the smooth and predictable Neutron core. This combination should allow it to be used on those lighter conditions, especially in the summer. I think a smooth predictable ball to handle the lightest volumes has really been missing in the lineup since the likes of the Pluto, Mars, and Dark Star departed. Some still find the Shooting and Rising Star a bit too strong for those very low volume patterns while not wanting to drop all the way to urethane like the Grenade. The Scream and Shout are two balls that will fill that slot again. The new core is known as the Late Roll 46. The cover of the Scream is a pearl known as 42L and the Shout will sport the solid 45L reactive cover.
The weight block specs are 2.57 RG with a .022 differential for 14, 15, and 16 pound balls.

We’re really looking forward to testing out Roto Grip’s new equipment this summer. We will be very busy indeed…