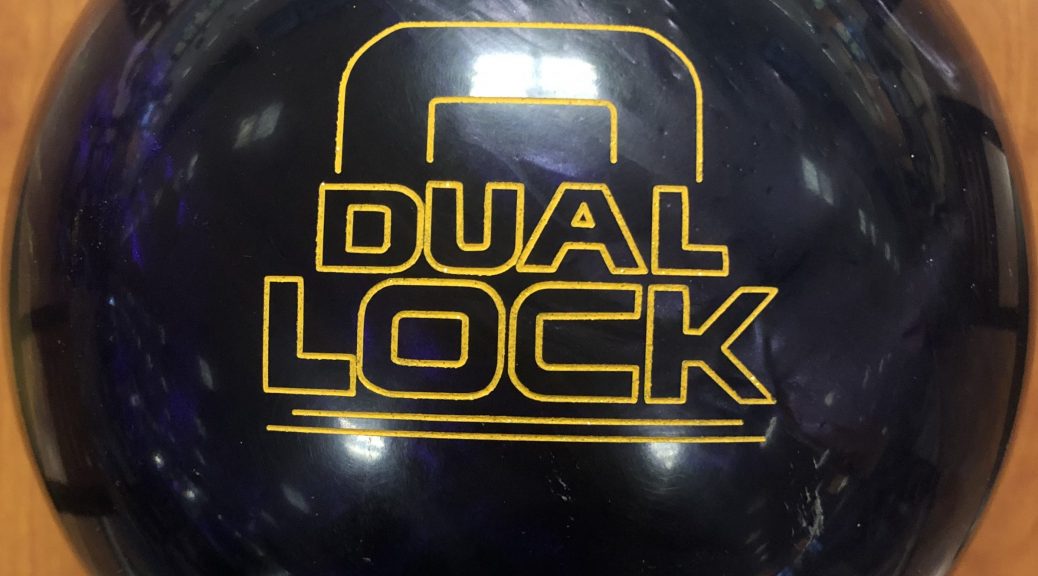 First Impressions
The International Storm Dual Lock is pretty. It does shape differently than the Snap Lock but has its own place.

Category
This one is a little tricky but probably fits near Mid Defined depending on what’s in your bag.

Overall
OK, we decided to try out an international release. Obviously, anyone can buy this ball but it is a little more costly for us in the US. However, we have watchers from all over the world. Here’s the thing, I think the RAD-X is a special core so I am always interested in balls with it. We had several balls stateside, to me the head and shoulders clear favorites were the original Lock and the Snap Lock. The GI-15 Hybrid was perfect on the Lock and the R3S pearl same on the Snap Lock. R4S is clearly a tweaked formulation. I’m not going to get into technicals comparing them but rather ball reaction. It’s crystal clear the R4S is smoother than the R3S. It’s like it’s earlier and doesn’t create the explosion off the end of the pattern the R3S does with the Snap Lock. But it will certainly not feel earlier. To the bowler, the Dual Lock just feels like slightly less ball than the Snap Lock with a little less responsiveness to friction. Now I believe the only ball we got stateside with the R4S covers were the Fight and Street Fight. I think those balls didn’t make traction with bowlers here because people seem to assume that Storm equals backend responsiveness and therefore, control shapes that stray too far confuse people. Now on the RAD-X core, it certainly looks better. You just have to recognize that it isn’t the massive responsiveness we typically see from Storm. Backend responsiveness kind of reminds me of the Parallax but it a little less ball. I would say the Dual Lock is going to feel like less than most shiny asyms Storm or Roto has put out recently. It’s more than the AstroPhysix in terms of overall strength but the Astro is cleaner and way snappier downlane. So think somewhere between the Nuclear Cell/Snap Lock and the AstroPhysix in terms of strength, but also being smoother.

I do think that a little scuff will change this ball’s character and I might actually do a separate video of surface adjustments and see how it compares to the Lock.

Now, I also tested 2 handed and what was amazing is that bit of smoothness made this ball so SO much easier to use than the Snap Lock for my game. The Dual Lock felt like an absolute no-brainer Mid Defined ball for my 2-hand game. The higher rev rate means I am generating stronger motion downlane so having quicker response to friction without the 20mph speed of a Belmo is not a recipe for success. But the slight extra smoothness was just so eye-opening.

Final Thoughts
The Storm Dual Lock is an interesting piece. It was actually pretty fun to throw and I do have an affinity for the RAD-X core so I’m wearing a bit of rose-colored glasses. But objectively, this ball is simply not as strong as a Nuclear Cell or Snap Lock. Those 2 balls are perfect fits for my Mid Defined 1-handed bag while the AstroPhysix would be Mid Late for me so that sort of leaves the Dual Lock out in the cold. However, the Dual Lock fits squarely into my 2-hand Mid Defined slot while the others are out. So if you are interested in a RAD-X ball, I hope we gave you something useful to chew on, even if it would cost a bit more than stateside pieces.