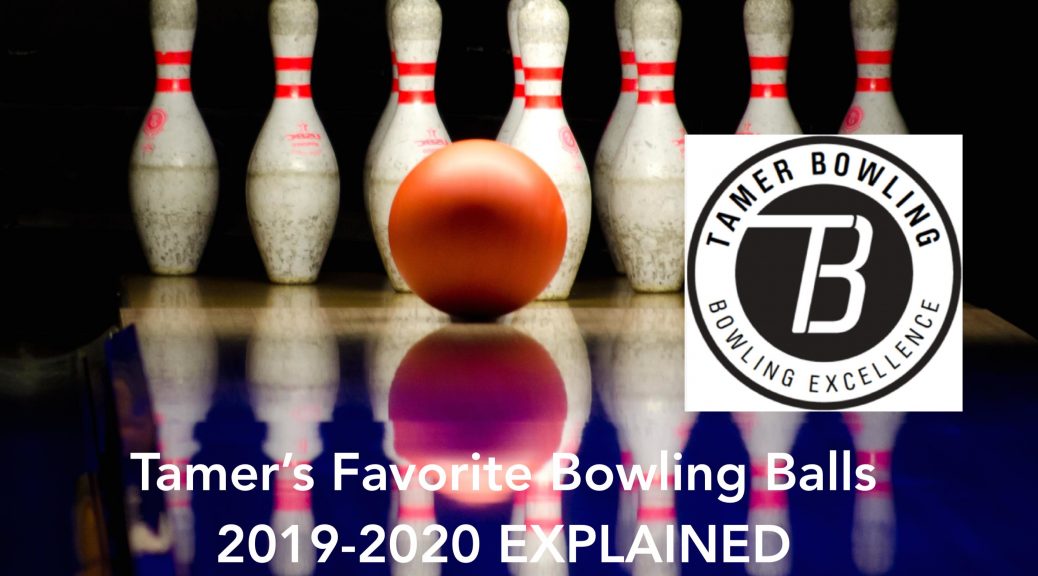 We started this series last year for the 2018-2019 season and it seemed to be a very popular series. I’m going to do it a little different this year. I want to spend just a little time explaining how I will run through this and then we’ll jump in with the balls.

Last year I focused on the ball categories as defined by the manufacturer. In other words, we look at pearl, hybrid, and solid along with symmetric vs assymetric categories. However, as I started to think about it, I realized this is not exactly how I put an arsenal together. Sometimes it’s easy enough to go, oh such and such ball is a solid asym so should be the strongest ball in the bag. However, even in those cases, motions can vary significantly from brand to brand. Additionally, hybrids can sometimes act more like a solid or pearl depending on what the manufacturer does.

This time, I want to focus on arsenal building. That means I want to categorize the bowling balls as it relates to where it would fit in an arsenal. With that in mind, let’s introduce the categories so you know where we are going.

Alright I’ll call them out and then go through them:

Strong Defined
This category is reserved for the strongest pieces, the tope of the bag. But they should also have the characteristic of making a defined move when they read. These balls will typically read the lanes just ahead of the end of the pattern and will have a visibly strong defined move downlane. So the 2 characteristics we are looking here is that it’s strong enough to read before the end of the pattern AND it has a fairly defined visible move downlane.

Strong Control
This category is designed to capture the next tier where you still need a pretty strong ball but don’t quite need as defined aggressive move the “Strong Defined” balls provide. So this will likely read at a similar point on the lane, slightly before the end of the pattern but will have a smoother transition of skid to hook to roll. Think of these as strong smoother balls. Smooth doesn’t mean weak.

Mid Defined
This category is set up to cover the balls that get down the lane longer than the strong balls so maybe need the end of the pattern but still make a defined move. So these balls will be longer and on the angular side.

Mid Control
This next category is reserved for the longer balls that need to see some friction from the pattern but are smoother pieces. Think of these as benchmark balls or stepdown from the strong control category. They need a bit more friction than that group but are still smooth. They tend to be very versatile middle of the road balls.

Weak
This final category is for the type of ball that requires lower volumes of oil to hook. They will likely have little hook on heavier volumes and are more useful when patterns breakdown and open up. Sometimes this category can be pushed upstream for a certain bowler by adding surface.

Now that we’ve discussed the categories, the next set of videos will get into my favorite balls in these categories.